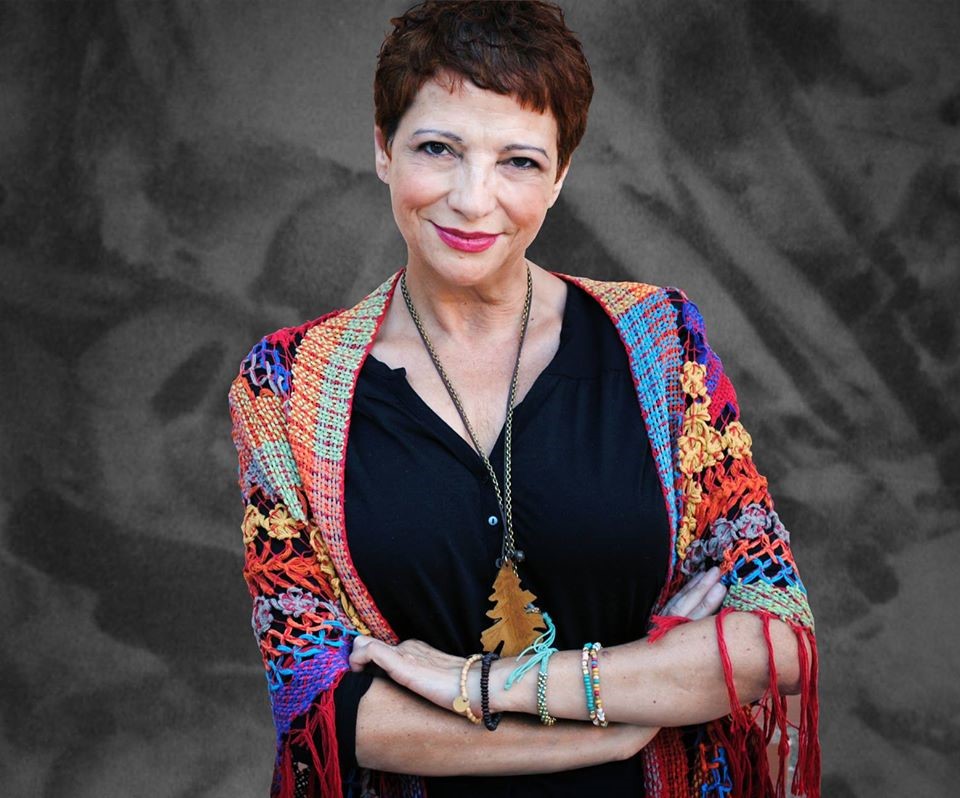 Before becoming a full-time writer, Gloria Martín, teacher, professor of music and graduate in Hispanic Philology from the University of Lleida, recorded five albums as a singer-songwriter, with her own songs or setting recognized poets to music, such as the Aragonese Carmen Serna, or the Catalans María Ángeles Agelet de Saracibar and Jaume Ferrán.

She has been awarded in different music festivals, receiving second prize at the Coastal Song Festival in Palamós, Song Festival in Dúrcal (Granada), and was a finalist in Santander. She gives numerous recitals throughout Spain and participates in some television programmes.

In 2007 she began to give Creative Writing Workshops, sponsored by the Lleida City Council, and she also coaches writers. She wrote the book of poems “The bad memory” and several short stories, winning several awards, both in poetry and prose, among which the second prize in poetry José María Valverde (2007) and the second prize in story writing in the XX Literary Contest Casc antic of Barcelona (2008).

Her works are published in various literary magazines and poetry anthologies, and her poems are read and performed in numerous poetic and theatrical performances.

In her most recent works she presents the theme of old age and talks about great themes - love, death and art - and their complexities showing a sensitive and provocative imagination. Martin analyses the positive and negative elements of the ageing process, in which she reflects the personal evolution of the creative writing processes and presents old age from a realistic and humorous point of view.

The writer from Lleida shows how artistic expressions can give a more complex vision of ageing and help break down the negative connotations associated with old age. The works of this author reveal that the ageing process is characterized by a new understanding of life, greater self-confidence, and a greater sense of inner strength.